Skip to content
bmi diet obesity weight loss
In recent years, the problem of obesity in childhood and adolescence is increasing rapidly in India. The first reason is that the general public has easy access to devices that facilitate life. Along with this, change in lifestyle changes has reduced the physical activity in adolescents. In such cases, children whose weight is high, if it is not controlled at the time, then it can stay with their teens and young ones too. 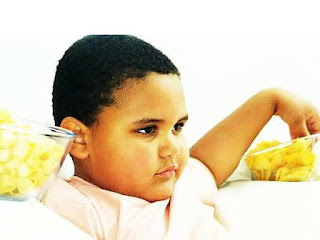 According to some studies, if a teenager is suffering from obesity in the age of 10 years to 14 years, then 80 percent of its obesity occurs when grown. Parents whose children have a little more weight than normal, they do not need to be worried because there may be little or much weight. But do not let it go above a certain level.

In adolescents, there can be many causes of obesity, and they are both likely to be both common and complex. Like other age groups, due to obesity in adolescents there are reasons for routine, activity, cultural etc. If one of the two parents has obesity problems then their children have 50 percent chance of obesity. If the child’s parents are obese, then the child-adolescent’s chance of obesity is around 80 percent. However, in some rare (1%) case, this problem is caused by any physical disorder.

The main reason for obesity in adolescents is: –

Having obesity in adolescence, in the early stages of life, problems like heart disease, high blood pressure, diabetes, respiratory disorders, and irregular sleeping occur. Because of this, they are far behind in their prime in their prime. Weight loss on adult often increases again in such teenagers. The reason for which is to go back to their old habits, so they should get a habit of balanced diet and exercise only in the teens.