Skip to content
anemia diseases during pregnancy
During pregnancy, the problem of anemia is common among pregnant women. In the case of iron deficiency in pregnancy, iron lacks healthy red blood cells, due to which the whole body does not even get oxygen. 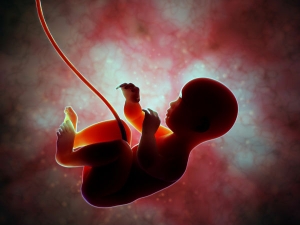 Neither the woman’s body is able to get proper oxygen due to lack of blood in the body nor does her baby In this situation, there is a negative effect on the development of her child.

During pregnancy, the body of pregnant women produces extra blood for the development of her child, but if her body is not reaching adequate amounts of iron or nutrients, then this condition is very harmful to her and her child. Might be possible.

During pregnancy, women need about twice as much blood as normal, so that you and your baby stay healthy.

If this shortage of iron in a pregnant woman persists till the baby is born, then the infant can be very weak, so that doctors can take iron tablets and some other supplements to meet the iron deficiency in pregnant women. Recommend.

In the middle of pregnancy (second trimester), the child needs the most iron. That’s why, at the same time, the risk of the shortage of blood is most likely.

If such a lack of iron is not done properly, then the child can have a significant negative impact on brain development. Apart from this, the weight of the child may be many diseases, including his whole health.