Skip to content
alcohol
Alcohol poisoning is a deadly condition. Whether it is due to excessive drinking (ethanol) or due to drinking other forms of alcohol. The second form of alcohol isooprophic alcohol (called rubbing alcohol, it is found in some lotions and some cleaning work), methanol and ethylene glycol (antifreeze solution). Alcohol poisoning: Any other item used in the home or in fatty, etc., where alcohol is found may be caused by deception or deliberate drinking. 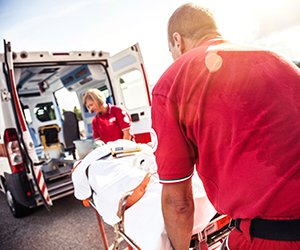 If a person has confusion, hallucination, vomiting, resentment, decrease of heart rate, slowing down in breathing, breathing in between, noise stopped, skin becoming blue or yellow, decreasing body temperature and If signs of unconsciousness are seen, these symptoms may be due to alcohol poisoning.

In such a situation, do the following:

In the case of alcohol poisoning, it may be difficult to hide the facts due to the person’s social limitations, fear or pressure of an elderly person in the family, so letting the doctor know all the facts in view of the safety of the person’s life. needed.