Skip to content
Uncategorized
Glaucoma is such a disease in which the optic nerve of our eyes gets spoiled or damaged. This disease is going to get worse with time. Glaucoma is also known as black glaucoma or glass in common language.

There is a fluid inside our eyes. This liquid of the eyes that keeps the eyes and moves out in small quantities. If for some reason the problem arises in this liquid from the eyes, then the pressure in the eyes increases. This pressure is called intraocular pressure. 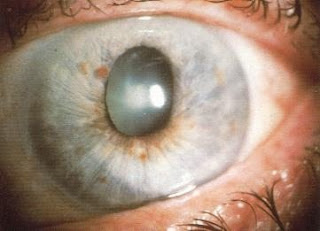 In addition, there are some optic nerves in the eyes, which send signals to the brain about something. But if this optic nerve gets damaged due to pressure, its direct effect falls on the eyesight. If there is no trace of its initial symptoms then man can be blind.

Initially, its symptoms do not appear. Even you do not even feel pain. Therefore, it is very important that you keep checking from a regular doctor. So that soon it will be known and you can be treated for a long time.

However, it is not necessary that glaucoma may occur due to the problem of blood pressure and diabetes, but such people are more likely to grow.